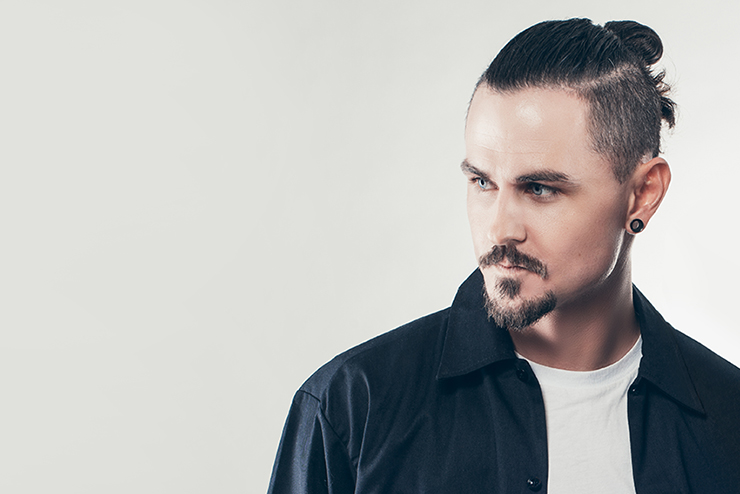 Boris Klimek graduated in studies of Product and Conceptual Design on Academy of Art, Architecture and Design
in Prague / AAAD Prague /. During his studies he attended interships in England / Sheffield Hallam University,
Sheffield /, Slovakia / Academy of Fine Arts and Design, Bratislava / or in product design studios in Prague led by
designers Michal Froněk and Jan Němeček / Olgoj Chorchoj /. Boris has been awarded a number of awards for his
product design. Currently he works in Prague, where he focus on product and interior design. In his work he
tries to find a certain conceptual overlaps, games and stories. He tries to make his products not only functional
but mostly poetic, playful and able to stimulate the human imagination and emotions.